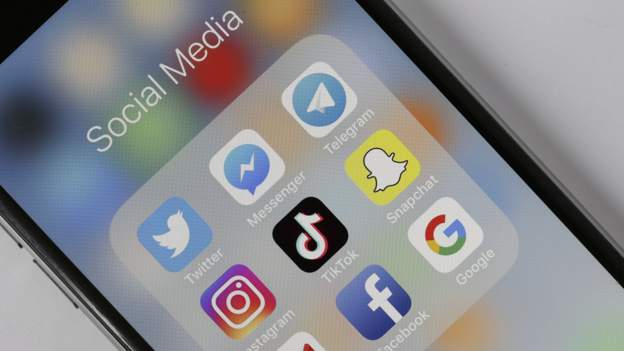 Clubs, players and governing bodies stayed off social media across the weekend in an attempt to tackle abuse and discrimination on the platforms.

After the boycott ended at 23.59 BST on Monday, Manchester United said they will keep challenging discrimination.

"Our commitment to combatting online abuse will always continue," they said. external-link

Fellow Premier League club Villa tweeted: external-link "We have sent a powerful and united message. We sincerely hope the message is heard, understood and positive changes are made."

Leicester also tweeted a video of their men's and women's players calling for the end of discrimination and online abuse.

Formula 1 drivers, including Lewis Hamilton, plus other sports such as rugby union, cricket, rugby league and netball also joined the protest.

Players and athletes across all sports continue to be subjected to racist abuse, with some clubs contacting police over the level of aggression.

The Premier League released a statement prior to the four-day silence, saying it would not stop challenging companies "until discriminatory online abuse is removed from our game and wider society".

"I understand why clubs have decided to do it to try and do something and I respect that," he said.

"But I think boycotting things is not the way forward. I don't think it's going to change because come Saturday it's just going to go back to normal.

"The same energy needs to be put into fighting racism as it was into the whole Super League." 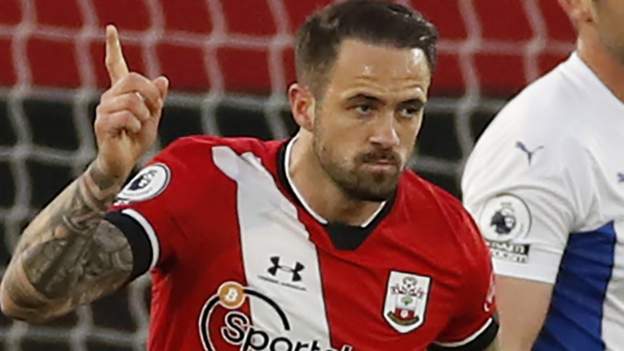 Last updated on .From the section Premier League Danny Ings (20) is just the second player to score 20 top-flight goals for Saints at St Mary's, afte... 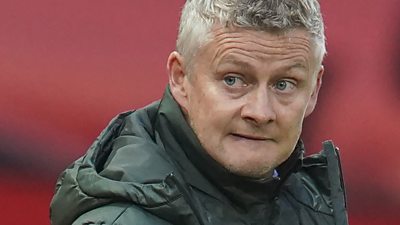 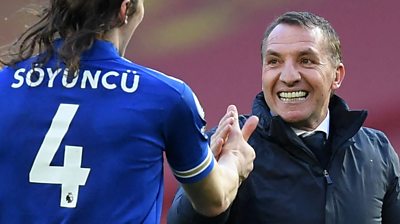 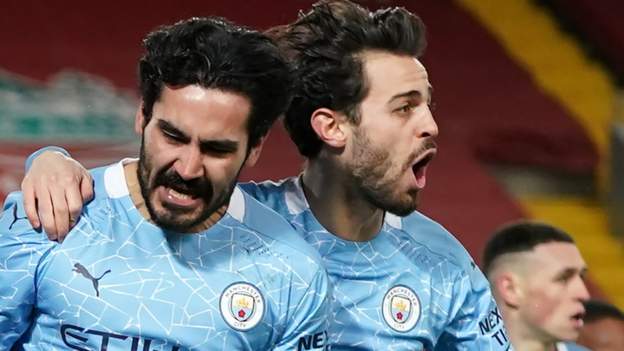