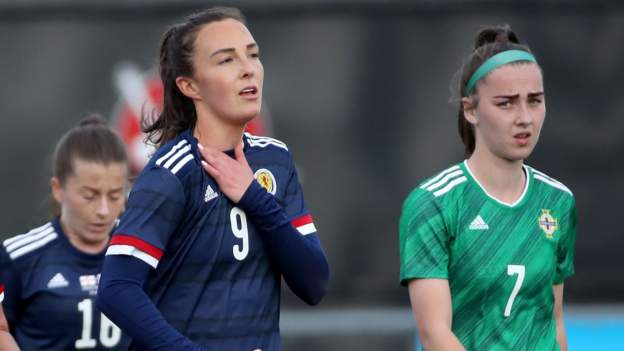 Caroline Weir scored the only goal of the game as Scotland beat Northern Ireland 1-0 in a keenly contested friendly at Seaview.

Without several key players, NI impressed on the ball but struggled to create any clear-cut chances.

Kenny Shiels' side were playing their first match since their historic win over Ukraine to reach Euro 2022.

Scotland, who failed to reach the finals next summer, rested several of their key players as they looked towards September's World Cup qualifiers.

In front of 500 spectators enjoying the evening sun, there was a feel-good atmosphere pre-match as Northern Ireland returned to action for the first time since qualifying for Euro 2022.

Those in attendance were treated to a lively encounter which was settled by substitute Weir's penalty, which meant Scotland extended their winning run against Northern Ireland to 10 matches.

Ultimately, the game was about preparation for September's World Cup qualifiers, where Scotland take on Wales in their opener on 15 September and Shiels' NI side take on Luxembourg on the same night.

Scotland pressed high from the off, immediately putting the hosts under pressure as Claire Emslie's near-post effort was narrowly wide.

Missing Simone Magill and Rachel Furness, Kirsty McGuinness and Lauren Wade were tasked with leading the line for NI, supported by Marissa Callaghan, with the former causing problems down the left-hand side.

After a bright start, the play soon slipped into 'end-of-season' friendly mode, with both sides knocking the ball about with confidence on the Seaview turf without troubling the opposing defences.

Chloe McCarron did see a free-kick from the right-hand side of the area drift on to the roof of Lee Alexander's goal, and Sarah McFadden had an effort blocked by Sophie Howard after the Northern Ireland defender threw herself at the ball from Rebecca Holloway's cross.

At the other end, Everton forward Emslie showed her quality when she clipped the top of the crossbar from 20 yards and, in a bid to spark the game into life, Rachel McLauchlan fired an ambitious effort well wide of Jackie Burns' goal as a solid but unspectacular half of football to a closed bang on the 45-minute mark.

Weir the difference at Seaview

Rebecca Holloway, who has impressed since coming in at left-back for the injured Demi Vance, found space in the area shortly after the restart but her low cross was cut out just before it reached the waiting Lauren Wade.

Birmingham City's Holloway was involved again as she found Callaghan just inside the area but the NI captain couldn't muster enough power on her shot to seriously trouble Alexander, however it was another well-worked move which showed the confidence that Shiels has instilled in his players.

After Lisa Robertson forced Burns into a smart save from long range, interim Scotland boss Stuart McLaren introduced Manchester City forward Weir in a bid to break the deadlock.

'I don't think anyone can say we didn't match them' - Shiels

In contrast, Shiels, who had spoken about giving youth an opportunity to shine, turned to the domestic Irish League players who helped Northern Ireland reach a first-ever major tournament, with Louise McDaniel and Sam Kelly looking lively as the game progressed.

Kirsty Hanson and Fiona Brown then had chances before the deadlock was broken when Finnegan tripped Murray as the midfielder raced into the area when Laura Rafferty got caught in possession.

Weir stepped up to dispatch the spot-kick into the bottom corner, and the forward almost added a spectacular second in the final minute of normal time but her rasping effort was over the bar.

Shiels handed a debut to in-form Glentoran striker Kerry Beattie, who saw a low cross gathered by Alexander with fellow substitute Emily Wilson lurking, and Lucy Graham stung the palms of Burns in the final minute as Scotland triumphed in north Belfast. 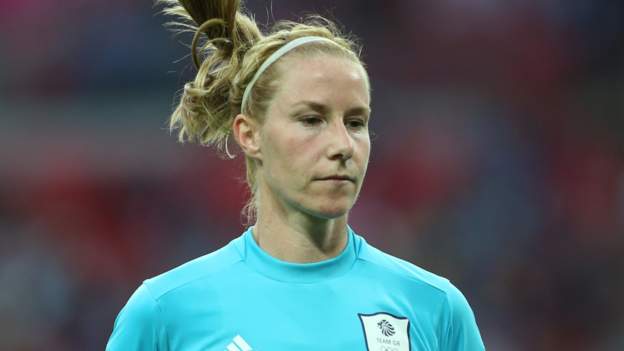 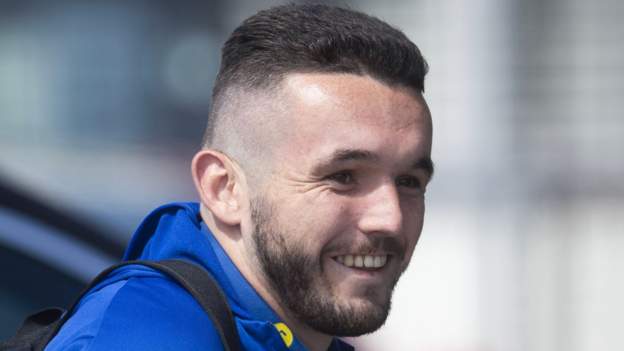 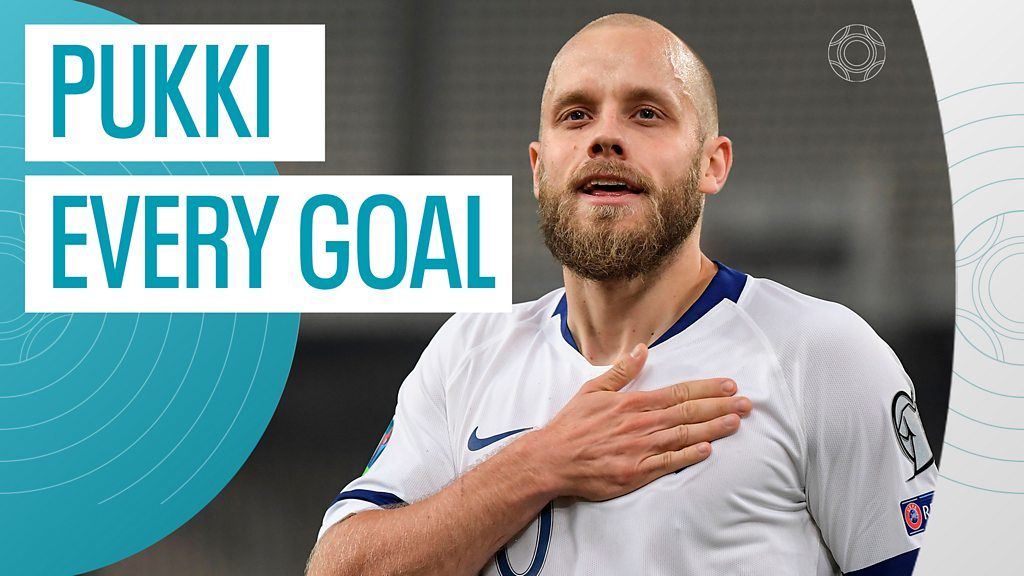 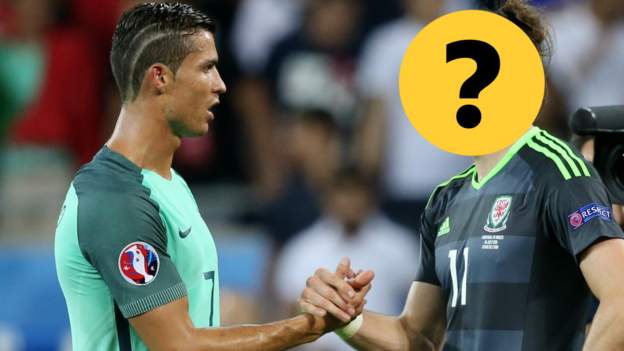