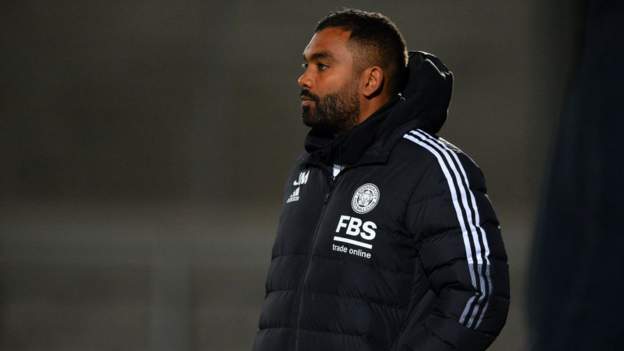 Jonathan Morgan has left his position as manager of Leicester City after seven years in charge.

He guided the club to the Women's Super League for the first time last season after they won the Championship title.

Leicester currently sit bottom of the WSL table after eight games having not picked up a single point.

A club statement external-link said they are "undertaking the process of appointing a new manager".

"Retention of its WSL status is central to the club's vision for the long-term development of women's football in the city," the statement added.

"The club feels a change in leadership is now necessary to give the team the best possible chance of achieving this in the remaining months of the season." 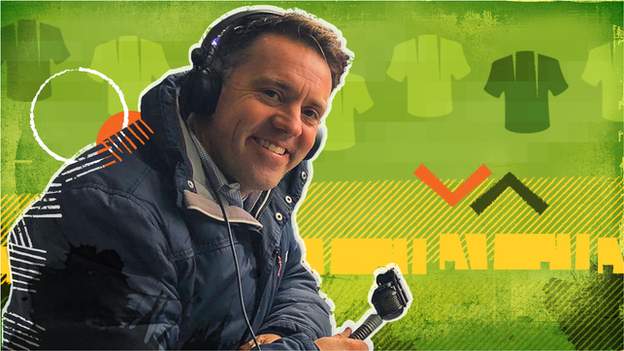 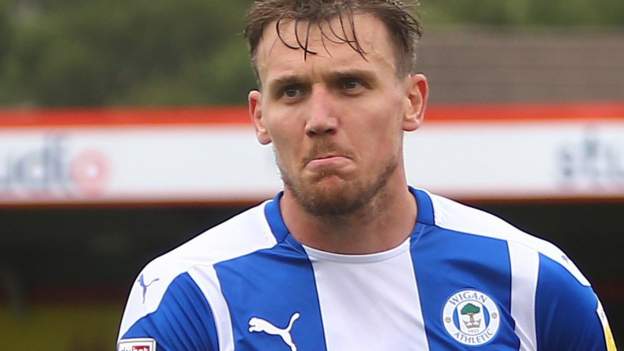 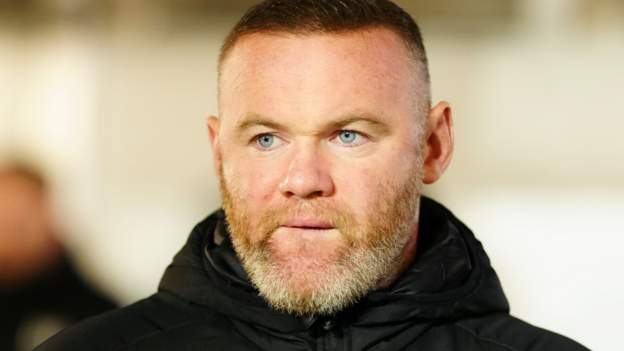