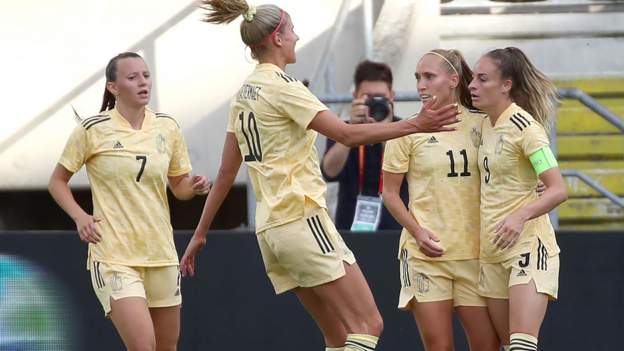 Goalkeeper Burns was sent off on 69 minutes for fouling captain Wullaert outside the area.

Belgium made the most of their advantage through Ella van Kerkhoven, Wullaert and Laura Rafferty's own goal.

Kenny Shiels' side begin their Euro 2022 campaign - a maiden major tournament for Northern Ireland - against Norway on 7 July at St Mary's before taking on Austria and England in Southampton.

Belgium, ranked 19th in the world and some 28 places above Northern Ireland, take on Iceland, France and Italy in Group D.

After Wade' brilliant left-footed strike cancelled out Wullaert's opener it was a more sedate start to the second half, which turned in the Belgians' favour when goalkeeper Burns was sent off with 21 minutes to play.

Substitute Van Kerkhoven split NI's defence and Burns hesitated before rushing out towards Wullaert, who knocked the ball around the goalkeeper before being fouled outside the area.

Burns was shown a straight red card and replacement goalkeeper Becky Flaherty was called upon in place of goalscorer Wade.

Brighouse Town stopper Flaherty was called into action as she reacted well to smother the ball when Wullaert raced through on goal, however she was beaten with eight minutes to play when Van Kerkhoven headed home a cross from Elena Dhont, who had twice gone close prior to the red card after showing superb footwork in the area.

Wullaert grabbed her second and Belgium's third four minutes later when the captain stroked home an inch-perfect effort from the edge of the area, and Ives Serneels' side punished NI further when Rafferty put into her own net in injury-time after Flaherty had saved Feli Delacauw's initial header.

It was a harsh ending for Northern Ireland, without injured captain Marissa Callaghan, after a solid display with 11 players and their attentions will turn to their Euro 2022 opener with Norway.

Prior to kick-off Shiels had spoken about his desire for more than one warm-up match ahead of Northern Ireland's maiden major tournament. It was the visitors who started the brighter side under the setting Lier sun as Kirsty McGuinness' ambitious effort was pushed away by Nicky Evrard in the home goal.

However, the Red Flames grew into the half and Wullaert's effort bounced off the outside of the post after Sarah McFadden's swing and miss failed to connect with the ball, however the Belgian captain made no mistake with her next opportunity.

Tine de Caigny cut open the Northern Ireland defence with a clinical pass between Julie Nelson and Abbie Magee, which allowed Davina Philtjens to find the unmarked Wullaert and the forward made no mistake for her 66th international goal.

Northern Ireland pushed for an immediate response with two corners that were dealt with by Evrard, however they had a let-off at the other end when Nelson's half clearance fell to Hannah Eurlings but the forward could only fire over from the edge of the area.

McGuinness had another snap shot from the edge of the area, but Northern Ireland got the goal they deserved when Wade stepped up with a superb effort on the stroke of half-time.

Winger McGuinness flicked the ball across the edge of the area and Wade reacted quickest and launched a first-time effort into the top corner beyond the diving Evrard, sending Northern Ireland in level at the break. 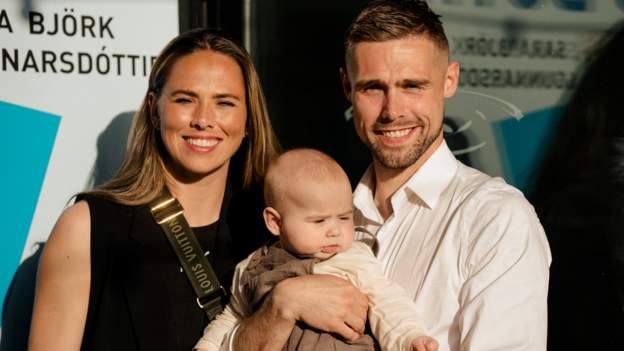 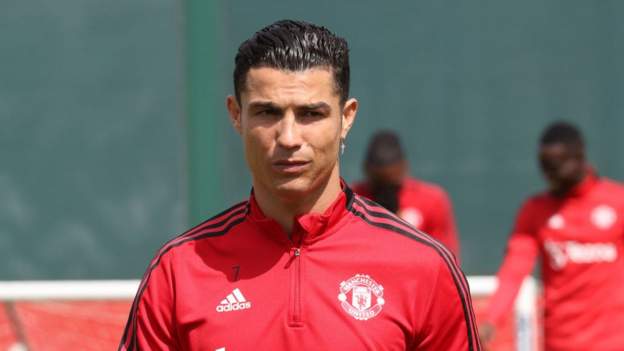 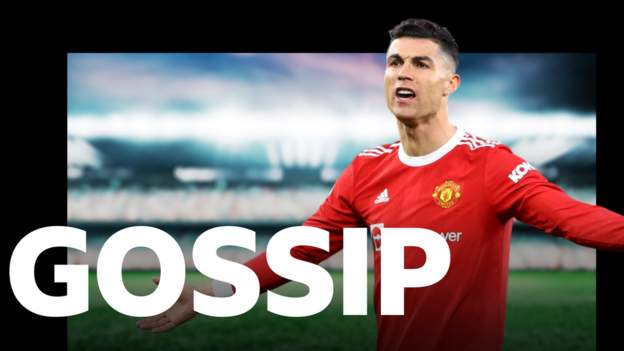 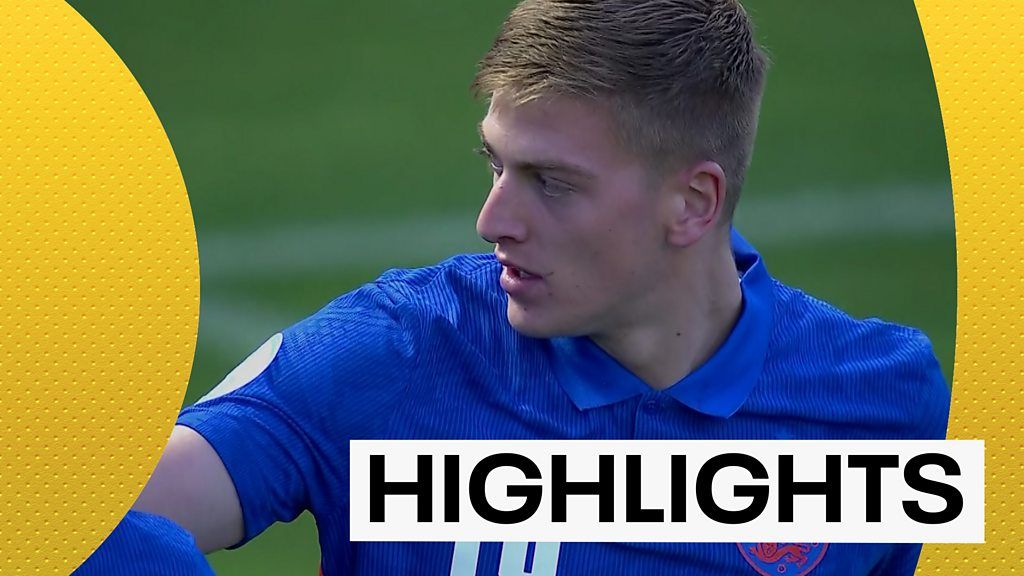