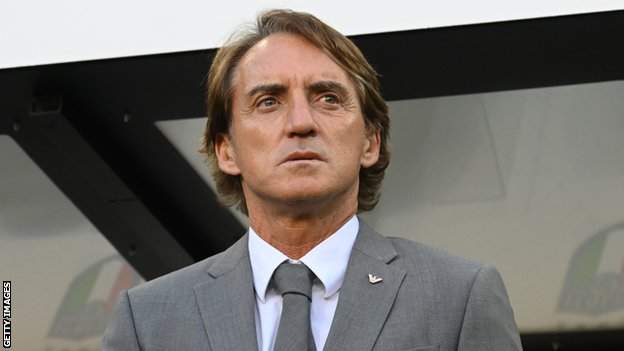 England remain "one of the best teams in the world", says Italy boss Roberto Mancini as he prepares for their Nations League meeting at San Siro.

Italy beat Gareth Southgate's England in the Euro 2020 final at Wembley last summer - but have since failed to qualify for this winter's World Cup.

England qualified for Qatar but have yet to win in four Nations League games and could be relegated.

"The English team is a great team," Mancini said.

England will drop down to League B, the second tier, if they lose in Milan - or at home to Germany on Monday.

"I think England is one of the best teams in the world. It's full of talent, especially the forwards," said former Manchester City boss Mancini, whose side are three points above England.

"They have many players apart from Harry Kane, who is an extraordinary player, but the young players around him can make a difference. So it will be a very hard match for us."

England's only absentee will be Liverpool midfielder Jordan Henderson, who is recovering from a hamstring injury but will be available for the Germany game.

He replaced the injured Kalvin Phillips in the squad earlier this week.

England boss Southgate told BBC Radio 5 Live: "I think subconsciously when you're winning you maybe don't reflect quite as deeply on why you are winning, or even some of the things that aren't quite right even though you are winning.

"When you lose like we did, then you reflect on everything and go really deep. That's not a bad process.

"I have been through a difficult run of results as a manager before and that's helpful because you know 'why'. If you didn't know 'why' poorer results happen, then that would be more of a concern." 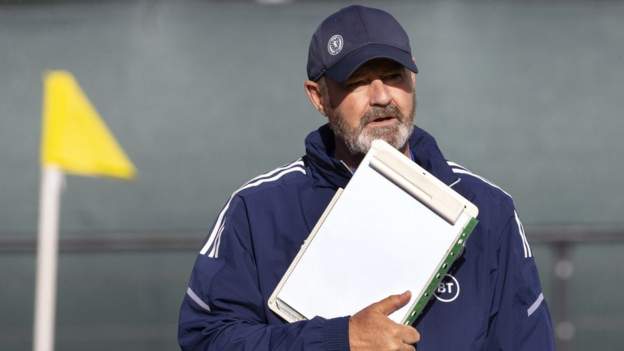 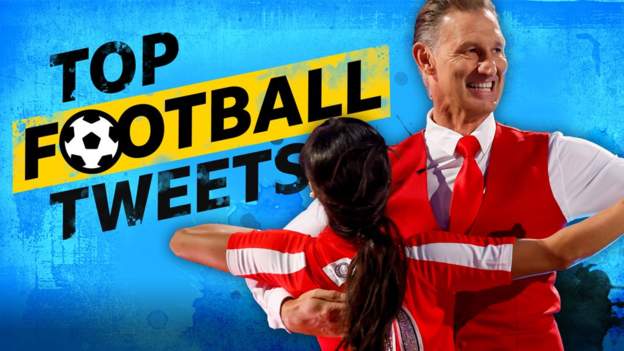 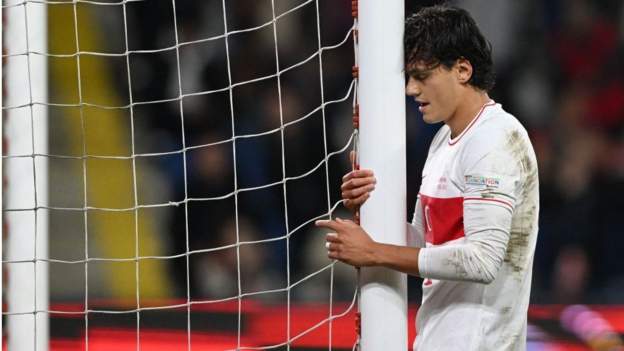