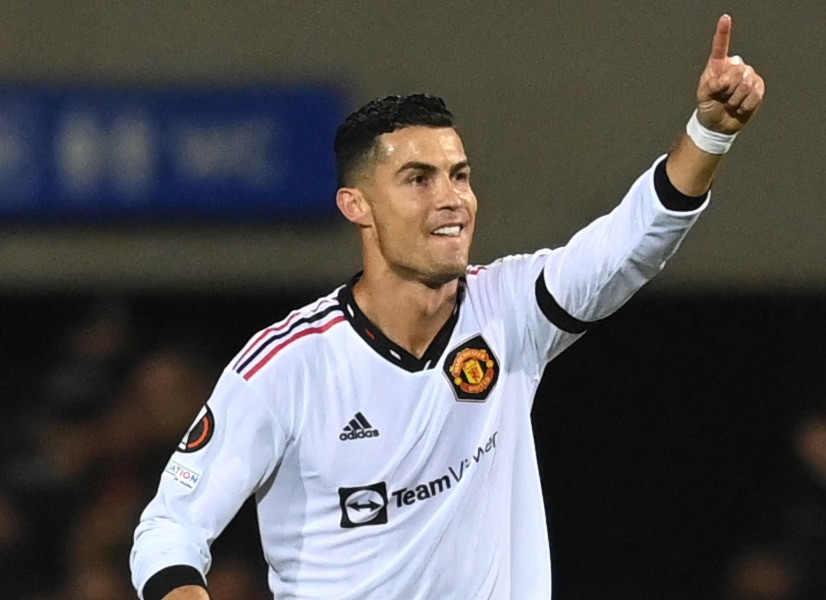 Ronaldo is the highest-paid player at Manchester United with reported wages of around £500,000-a-week and following his arrival last season Manchester United have now soared way above other clubs in the EPL as their wage expenditure leapt up to £384.2m, a 19.1 per cent increase on their previous figures, following the big-money signings of Ronaldo, Jadon Sancho and Raphael Varane.

Figures released incorporating the final quarter of their financial year, which ended in June, showed losses rose by £23m on the previous year.

Chief executive Richard Arnold, insisted the whole club is devoted to improving the team and getting back to the top.

“Our club’s core mission is to win football matches and entertain our fans,” Arnold said in a conference call with investors.

“Since our last earnings report, we have strengthened our men’s first-team squad, completed a successful summer tour, and established a foundation to build from in the early stages of the 2022/23 season under our new manager Erik ten Hag.

“We have also continued to develop our women’s team with an aim of reinforcing our position among the leading clubs in the Women’s Super League.

“While there is a lot more work to do, everyone at the club is aligned on a clear strategy to deliver sustained success on the pitch and a sustainable economic model off it, to the mutual benefit of fans, shareholders, and other stakeholders.

“Clearly our on-pitch performance in finishing sixth in the Premier League last season fell short of our aims and expectations.

“In response, we have made important and necessary changes, including new leadership for the men’s first team under Erik ten Hag and the strengthening of the playing squad during the summer transfer window.”

On the club’s overall debt, United’s chief financial officer Cliff Baty added: “Our financial results for fiscal 2022 reflect a recovery from the pandemic, a full return of fans and new commercial partnerships offset by increased investment in the playing squad.

“Our results have been adversely affected by the absence of a summer tour in July 2021, material exceptional and increased utility costs, and the impact of the weakening of sterling on our non-cash finance costs.” 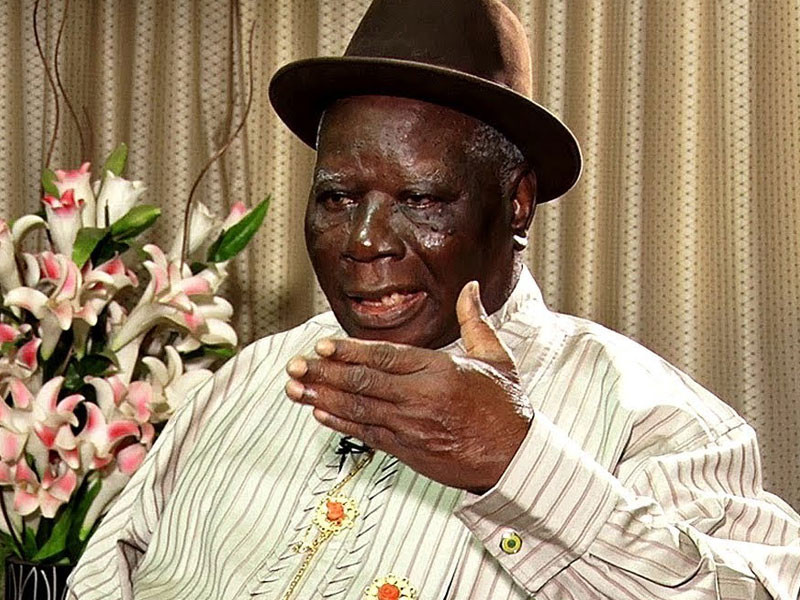 Leader of the Pan-Niger Delta Forum, Chief Edwin Clark, has expressed his support for the surveillance contract awarded to the former militant leader,... 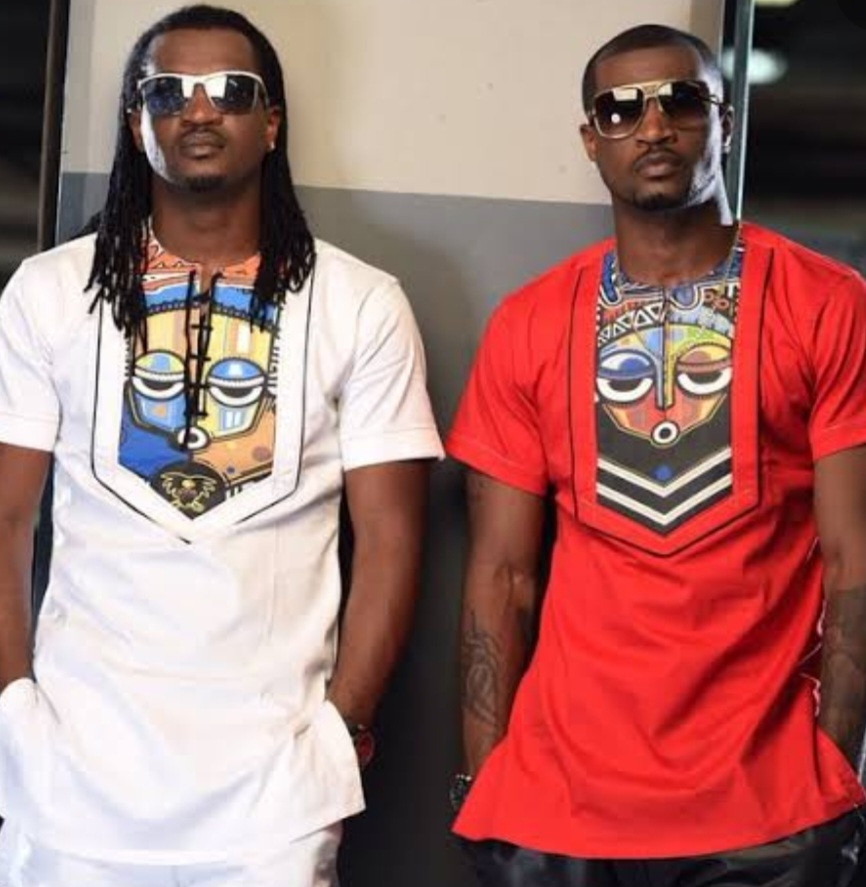 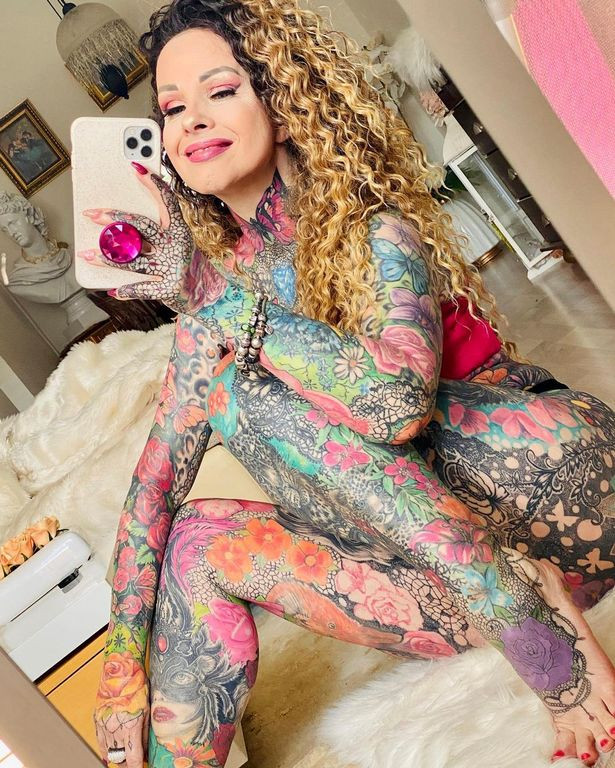 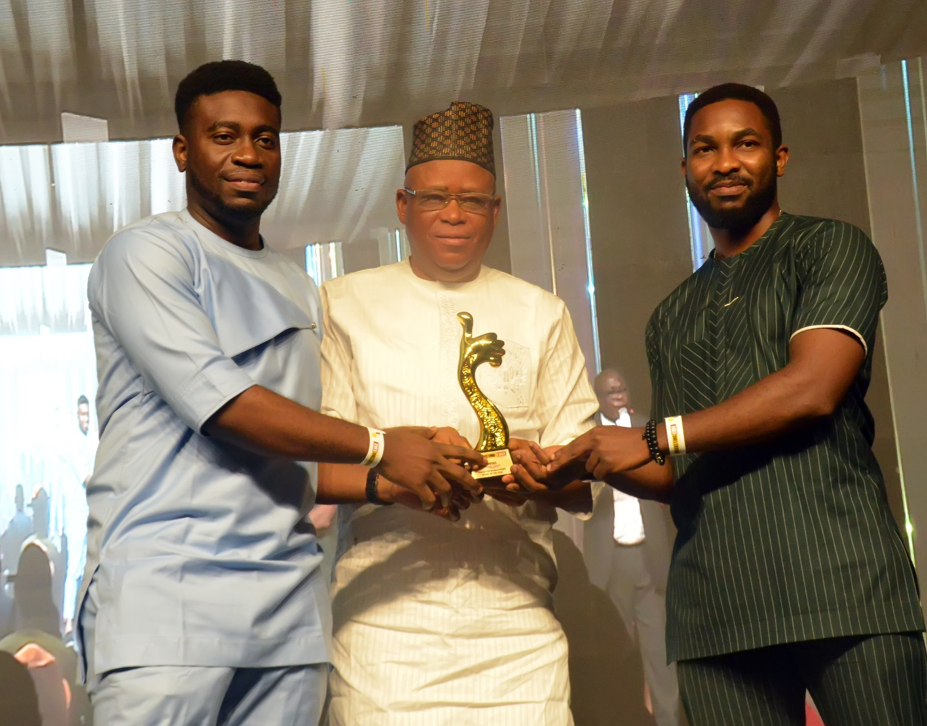