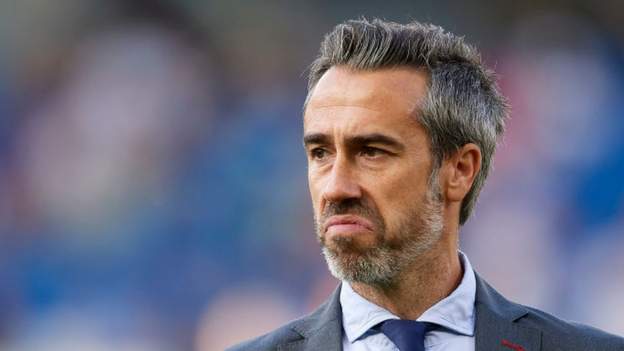 The RFEF said the players claimed his tenure was affecting their emotional state and health, and they would resign from the national team if he stayed.

However, the RFEF said it "is not going to allow the players to question the continuity of the national coach".

"Making those decisions does not fall within their powers," it added.

"These types of manoeuvres are far from exemplary and outside the values ​​of football and sport and are harmful."

It warned refusing to play for the national team was "a very serious infraction and can carry sanctions of between two and five years of disqualification" and went on to say it would not call up the 15.

"The Federation will only have committed footballers even if they have to play with youth," it added.

"This fact has gone from being a sporting issue to a dignity issue. The selection is non-negotiable. It is an unprecedented situation in the history of football, both male and female, in Spain and worldwide.

"The national team needs players committed to the project, defending our colours and proud to wear the Spain shirt."

It ended by saying the players - who have not been named - would only be called up again in the future "if they accept their mistake and ask for forgiveness".

Vilda, 41, has been the national team coach since 2015 and led his side to the quarter-finals of Euro 22, where the pre-tournament favourites lost in extra time to eventual winners England.

Jonny Evans: How 'making up the numbers' in training set NI defender on course for 100 caps 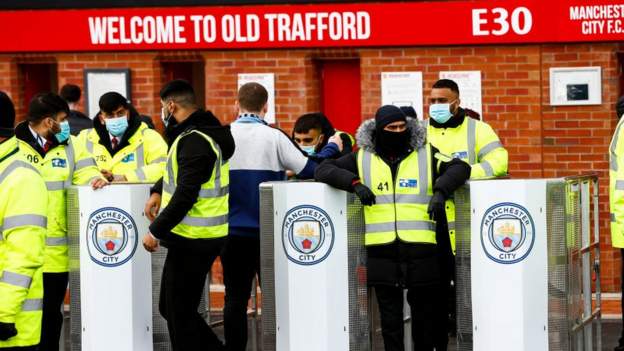 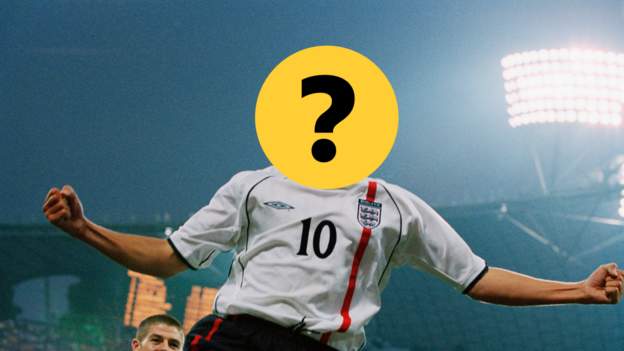 Can you name England's 12 goalscorers against Germany since 1991?